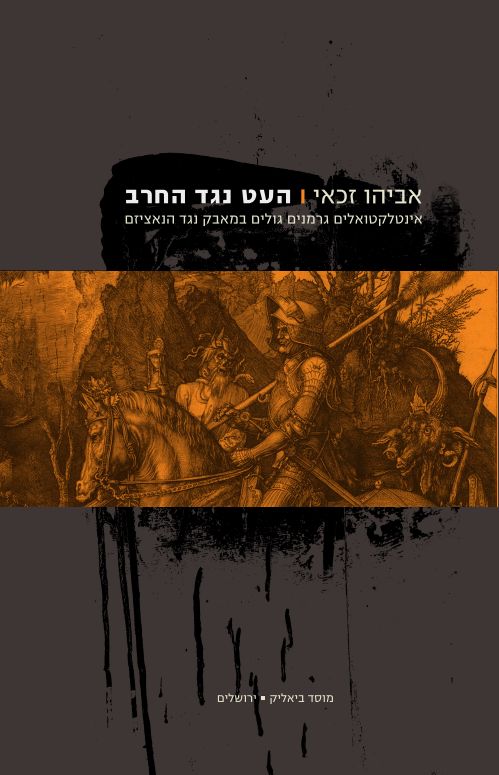 The Pen Confronts the Sword

Four literary compositions began to be written about the same time in 1942, while the bloody battlefields in Stalingrad were storming and blazing, and the Nazi genocide plan was peaking in Europe. The exiled German scholars wrote, each one of them in his unique way, against the Nazi brutality.

This book examines the context of each essay and sheds light on the common themes of these four authors. The call for immediate, comprehensive cultural opposition to the barbaric Nazi regime echos very clearly in all four compositions.