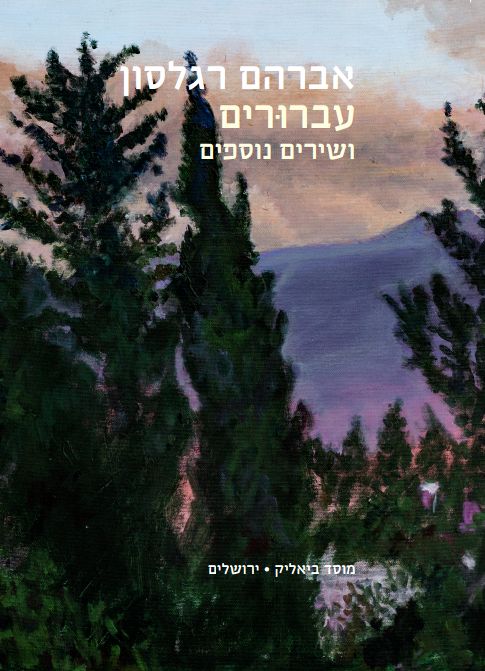 The second volume of Regelson's poems brings translations of his own poetry, as well as that of other poets of his time, such as Abraham Sutskower.

Regelson arrived in the US with his family when he was 10 years old. He acquired English as well as Yiddish and Hebrew, and mastered these languages. His poems were written in Yiddish and Hebrew. In this book, Regelson adapted some of Sutskower's most famous Yiddish poems into beautiful, rich Hebrew, and included many more of his own poems. Regelsom was a pillar of fire for many of the Hebrew poets in America during the first half of the 20th century.