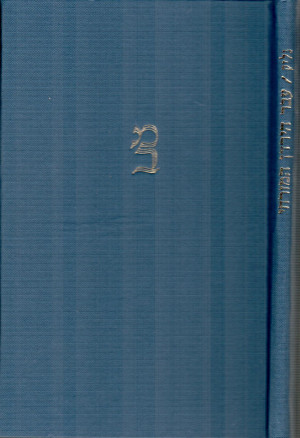 THE OTHER SIDE OF THE JORDEN

Gluek was a leading Reform Rabbi who came to the Levant because of his interest in archaeology. He was the head of the Oriental Research Institute in Jerusalem and Baghdad, and led many archaeological surveys in Palestine and Trans-Jordan. He was the first scholar to decypher the secrets of the Nabatean religion, but he was also working under cover as... and inteligence agent for the US government!

This book presents some of Gleuk's important discoveries in Trans Jordan, and some of the sites he excavated, which have not been digged since.