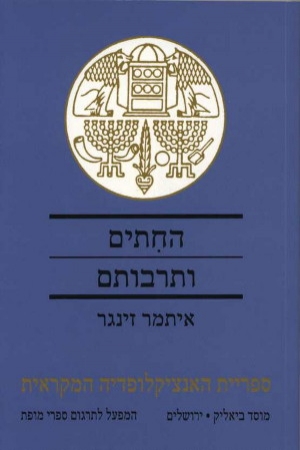 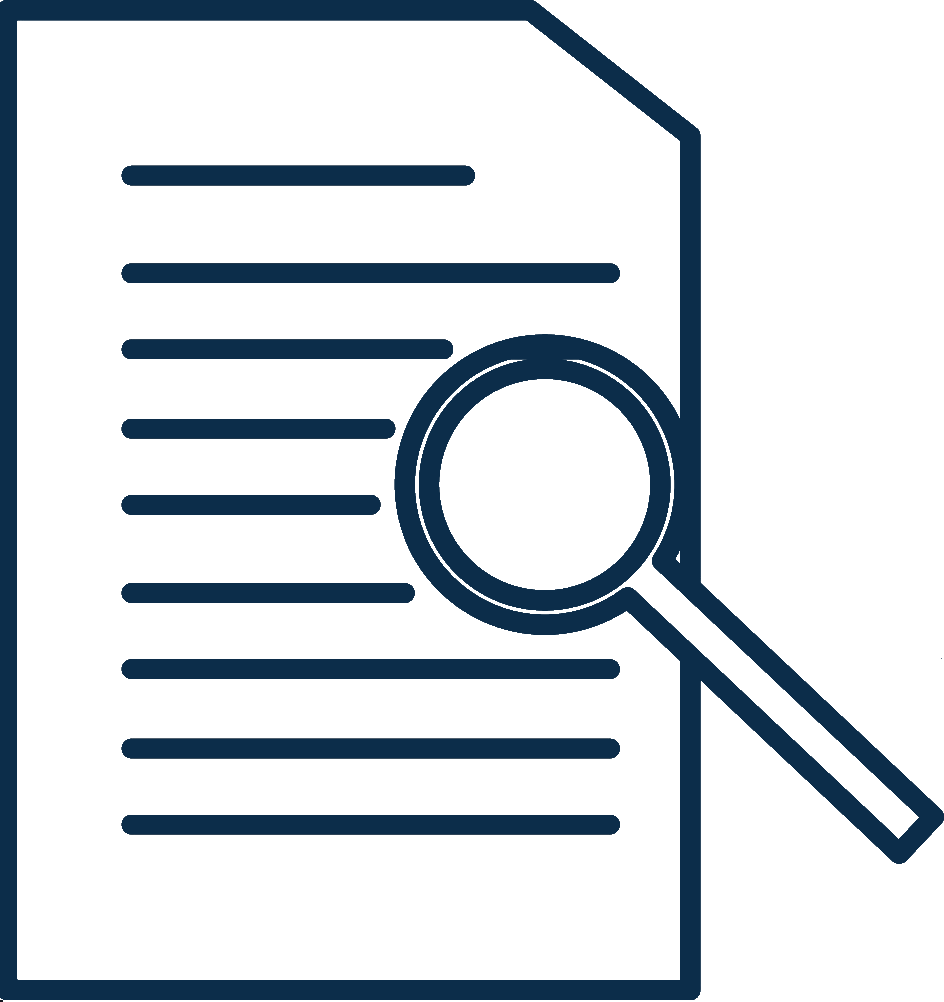 THE HITTITES AND THEIR CIVILIZATION

The Hittite kingdom existed in ancient Anatolia (Turkey) in the second millennium BC, and it covered large areas, from the Aegean Sea to the Armenian Mountains, from the Black Sea to central Syria. In the state archives of Boghazakoi, the ancient Hitite capital Hattusha, thousands of documents have been discovered that tell of the history of the Hittites, their customs and their spiritual world.

These documents are written in cuneiforms in the Hittite language - the earliest documented relic of the Indo-European language family. The book presents, for the first time in Hebrew, a selection of Hittite literature: historical documents, political contracts, regulations for the officials of the kingdom, files of laws, magical rituals, descriptions of festivals, prayers, myths and folk legends.

The linking and commentary passages, added by the author, emphasize what distinguishes the culture of the Hittites, and the similarities to other cultures of the ancient Near East and Greece, including the culture of Hebrews in biblical times.